Lacock and Castle Coombe are two of the prettiest villages in England. If you love period dramas then it’s safe to say that you have probably seen at least one of these Wiltshire villages immortalised on film. 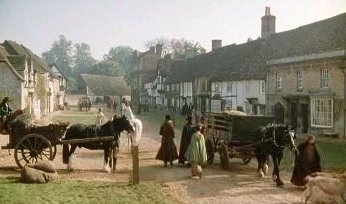 Filming for Pride and Predudice (1995) in Lacock.

With its quintessentially English period high street and National Trust owned abbey, Lacock is a must visit from Plough Lane Caravan site. Located just 15 mins drive from the site the village is very easy to find, has plenty of parking plus there’s loads to see.

Explore Lacock’s narrow back streets, enjoy a meal at one of a number of pubs or take a stroll along the banks of the nearby River Avon (free walking printouts available at Plough Lane in reception). The Abbey has beautiful cloisters and a museum to William Fox Talbot – one of the fathers of modern photography.

Good to Know: Lacock is easily accessible from Plough Lane on the local bus network. We have two bus routes with stops within walking distance of the site. Both of these routes stop in the nearby town of Chippenham and from here there is a bus which runs directly to Lacock. 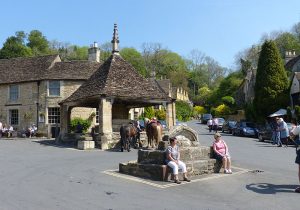 Castle Coombe, like Lacock, is very beautiful. Nestled in a sleepy valley with a small brook flowing through it the village is mainly built from Cotswold stone. There are two pubs in Castle Coombe which both serve quality food. The village is also a great base for local walks which are so good they have been featured in the national press! We keep free copies of a lovely walk through the village and nearby wooded valleys in our reception for you to take away.

Castle Coombe, again like Lacock, is located just 15 minutes drive from Plough Lane. Why not combine visits to both villages on one of your full days with us? 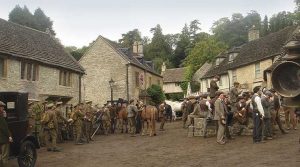 Castle Coombe features heavily in the film War Horse, Steven Spielberg was in the area filming for a month for this film. Other productions that were shot in the village include the original Doctor Dolittle, Stardust and the TV show Poirot.

Also Worth a Visit… 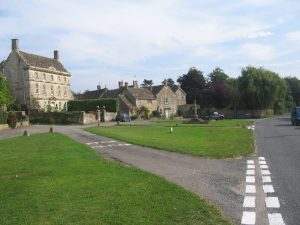 With its lovely duck pond and pub on the green Biddestone is another small local village with a lot of character. A number of smaller TV and film productions have been filmed in the village in recent years. These include Sky’s Agatha Raisin and The Christmas Candle.

Biddestone is located right between Lacock and Castle Coombe. Why not stop off on route between the two villages? 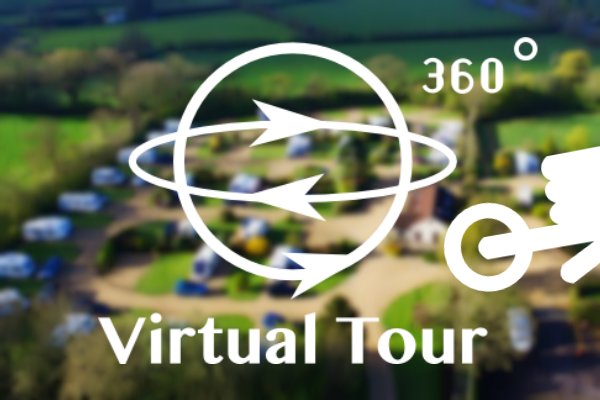 How to Find Us… 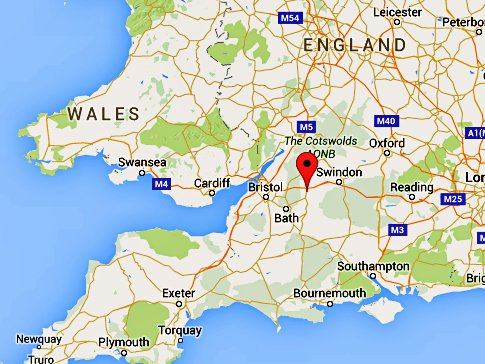